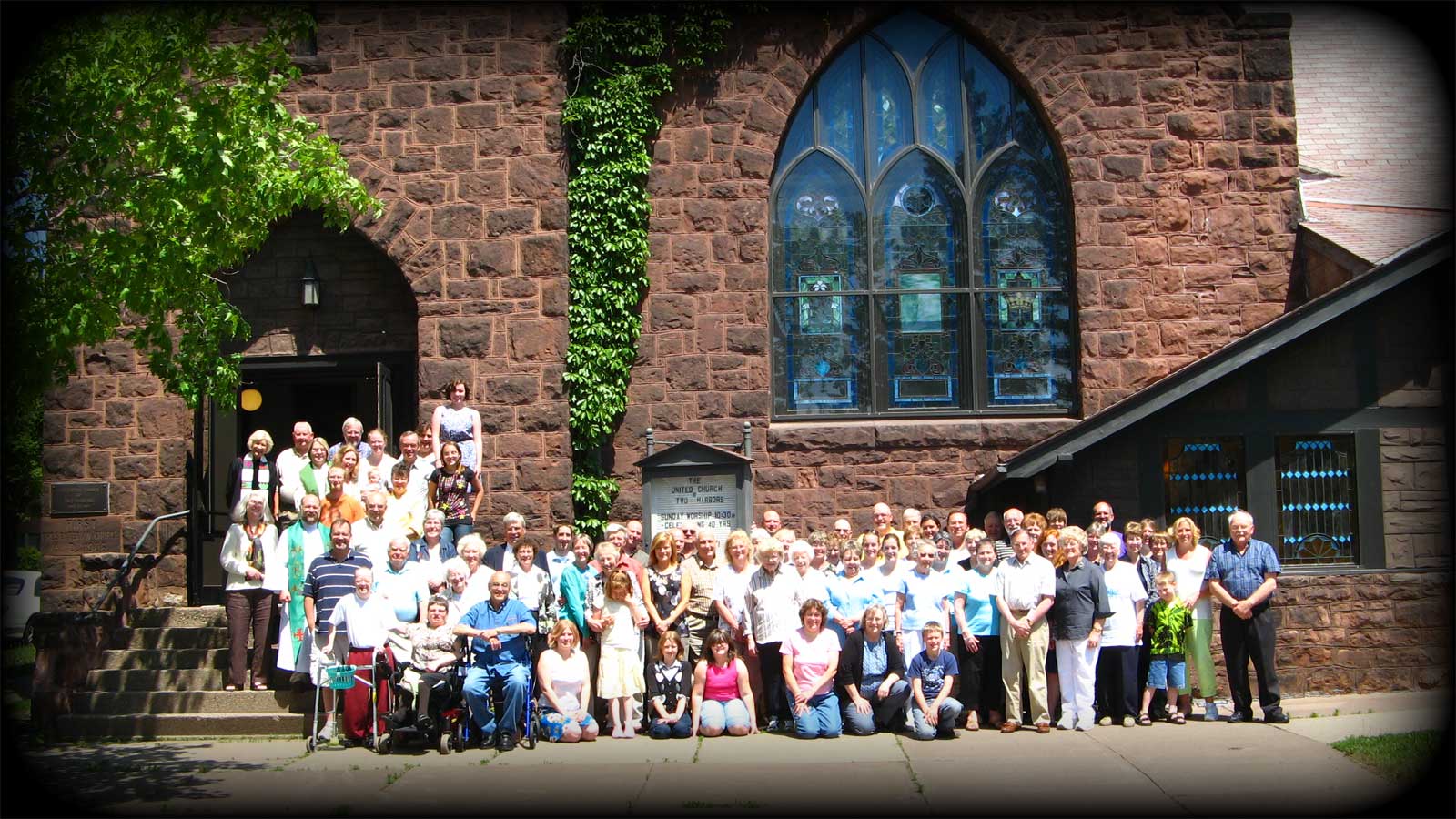 We’ve all heard of the twelve days of Christmas, but do you know what it really means? First of all, Christmas is more than a day. It is a season that begins on December 25 and ends on January 6, the Feast of the Epiphany (the 12th day). Much like the season of Advent and Lent, Christmas is time of extended reflection on a particular set of themes. Christmas season is to think about what it means for us to believe God has come to us as a child who is to save the whole world.

Usually, by the time the end of the Christmas season arrives on the 12th day, we have moved on. The stores have put away the Christmas items and replaced them with Valentine’s Day decorations. So what is left to say? Christ is born. The presents are given. It’s time to move on, right?

Well, actually there’s a lot to say. The feast of the Epiphany celebrates the arrival of the wise men from the East. They have come to see the king and worship him. What are foreigners doing looking for a Jewish King? Don’t they have a king of their own? Don’t they have their own nation and culture and customs to occupy their time? The child Jesus bursts the limits of culture. He is not a king of any particular people or a particular time. He is the king of the ages. This is the concluding thought of Christmas. Christ is not ours. He belongs to the world. The feast of Epiphany pushes the church out into the world on mission, a mission to bring the King of the world to the world.

Epiphany means “to show” or “to make known” that on this day Christ was first made known to those outside of Judaism. To live this feast, we must ask ourselves how we can participate in the great work of showing Jesus to the world. This is the church’s mission.